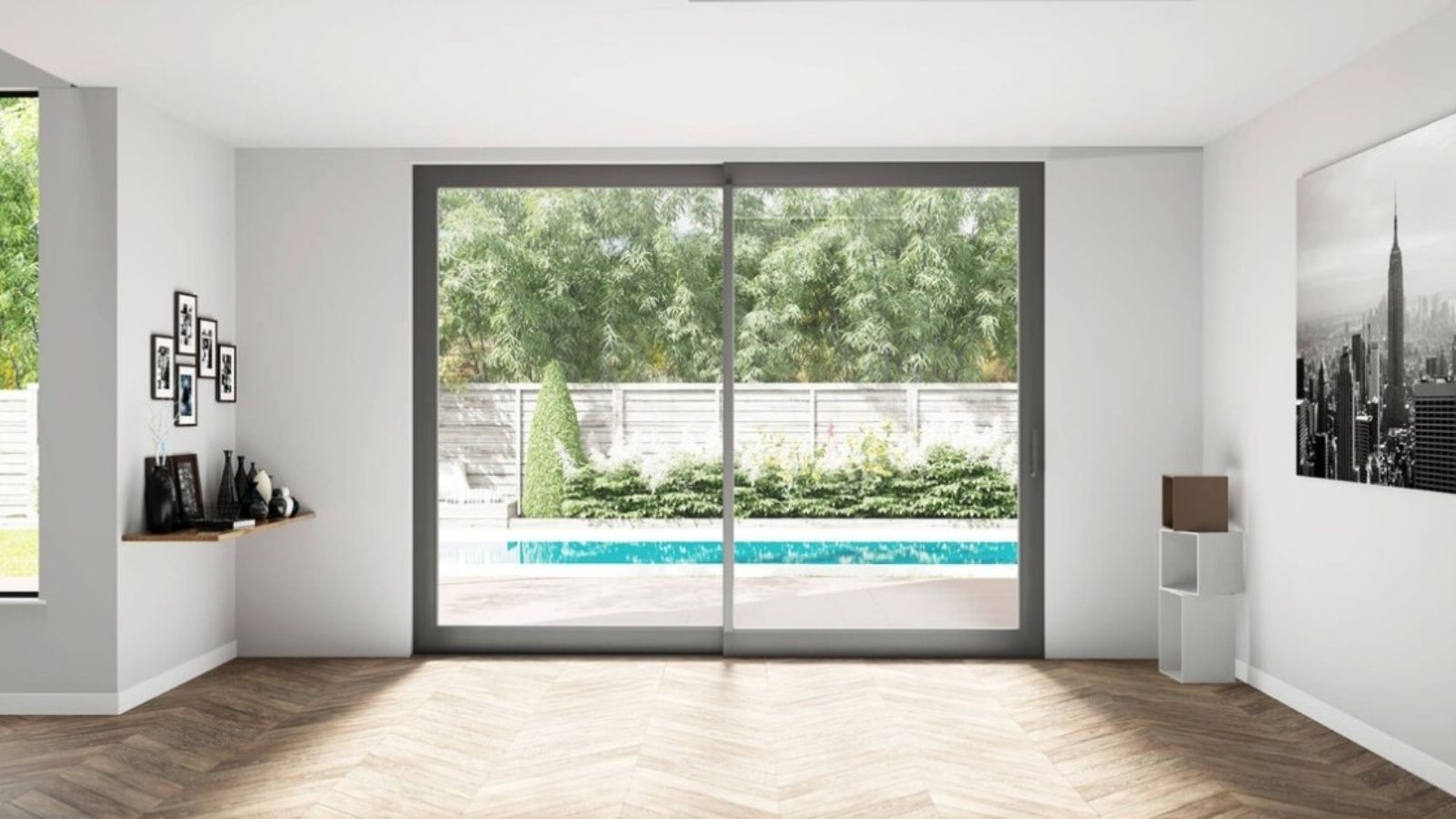 Not all windows are intelligent. An intelligent window can do more than you would think.

The acoustical performance of windows and doors is influenced not only by the glass but also by the framing members and construction of the window assembly. Sound transmission class (STC) and Outdoor/Indoor Transmission Class (OITC) are measured in decibels (dB), and are the standard method for rating sound attenuation characteristics of glass products and window assemblies.

STC is typically used to measure sound transmission loss over a frequency range from 125 to 4000 hertz, and is most applicable for interior areas that experience mid to high frequency noises, such as conversation, television, or office equipment. OITC is similar to STC, but is measured for exterior areas across a frequency range of 80 to 4000 hertz and is therefore more applicable for low frequency noises coming from urban environments, such as traffic or airport noise. In the case of both STC and OITC ratings, a higher the rating, the better as it indicates that less noise is detectable.

Today, the OITC rating System is used to assess any barrier meant to block out low frequency sound. For example, if your neighbor has a sub woofer-equipped sound System, you may want to consider OITC ratings for all of your barriers, interior and exterior.

How the OITC Rating is Measured

Like the STC rating System, OITC measures sound intensity loss in decibels. If a 105-decibel above ground subway only registers as 80 decibels after traveling through a Window or wall, the sound experiences a 25-decibel deficit. The ability of a barrier to create a specific decibel deficit varies according to the frequency of the sound passing through it: in general, very high and very low frequency sounds are more difficult to block.

Decibel (dB) – Decibel is a measure of the amplitude of sound. The higher the number of decibels signifies the louder the sound. Decibel only quantifies the loudness of sound and does not quantify any other characteristics of sound.

The table below will show you the insulating glass constructions that meet specific sound level ratings :

Get started today, we at GSW want to make sure that you make the best choice when you purchase your windows. That is why it is so important that we talk before. These consultations are part of our service and are offered at no cost for you! So, let’s chat!