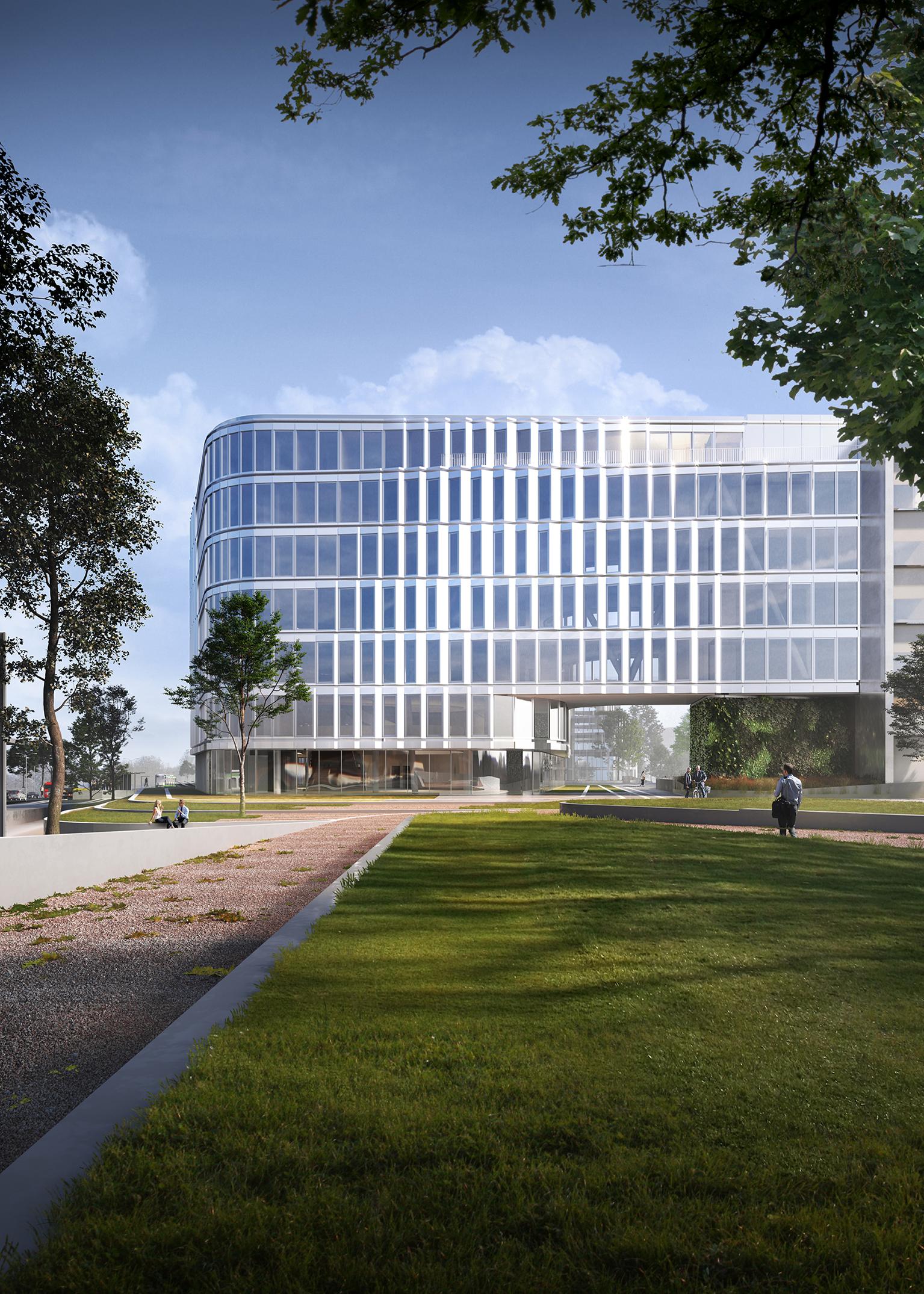 Two decades ago, roller wave distortion in tempered glass was a big issue. The industry spent years debating how to measure, rest 2008 ASTM International published its Standard Test Method for Measurement of Roll Wave Optical Distortion in Heat-Treated Flat Glass, giving the industry a consensus-based method for testing roller wave. Thanks to that document and advances in tempering furnace technology, fabricators today have the tools and resources they need to monitor and control optical distortion in glass.

But the issues go beyond roller wave. Anisotropy, or iridescence in the glass, was the next big concern. Again, thanks to a collaborative industry effort, in 2021, ASTM published its Standard Test Method for Measuring Optical Retardation in Flat Architectural Glass. That document, combined with advances in inspection and measuring equipment, allows fabricators to minimize iridescence in their tempered glass.

With roller wave and anisotropy under control, what’s next? Lately, the industry is talking more about white haze. While these ghost-like markings aren’t a new phenomenon, the industry’s ability to detect and control them is new.

What is white haze?

For years fabricators have pondered the mysterious white markings on glass. Sometimes they’re visible as soon as glass leaves the tempering oven. Other times, the marks are only noticeable in certain lighting conditions.

The causes can also vary. The hazy white marks can come from dust, roller residuals or actual deformations caused by a mechanical pressure that is too strong between the glass and the rollers.

According to Nate Huffman, director of sales and support for LiteSentry-Softsolution in Burnsville, Minn., white haze is a general term for several issues.

“White haze is one of those things where it’s been difficult to find the exact source. Where is it coming from? Is it the heating or something before that?”

Some issues are due to pre-processing before-tempering. For example, grinding dust on the glass that wasn’t fully washed off might be baked on during tempering. The “skunk stripe”, white markings down the center of the glass, often happens during the tempering process.

“As the glass goes into the furnace, the heating can cause the edges of the glass to rise so the glass is riding on its center where it’s curved. That can cause fine abrasions in the glass,” says Huffman. “Sometimes, you can see it right away. Other times it’s [in a certain] lighting or angle that it shows up.”