GSW // BUILDING A HIGH PERFORMANCE HOME, IS NOT ALWAYS EXPENSIVE

California’s Codes and Standards (CASE) team issued their review of PHCA’s low-rise multifamily Reach Code proposal last week and the results are remarkable. In today’s blog post we will give you a high level summary so here it is: 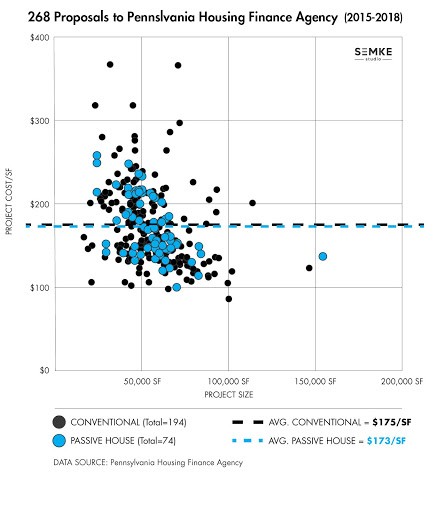 PHCA is now working with California’s cities to encourage them to provide attractive incentives to affordable housing developers who target Passive House low-rise multifamily buildings. Now that CASE has confirmed that these buildings offer far superior performance, there is no reason for cities not to offer great incentives such as increased Floor Area Ratio’s or extra height allowances. We know that adequately trained design professionals can deliver them to the market, but won’t do so until cities or utilities provide some incentive to do so.

Despite the current lack of incentives to aim well above our low baseline code, there are still multiple benefits to developers to taking on this challenge:

Given all the above there is literally NO GOOD REASON NOT TO BUILD PASSIVE HOUSE* low-rise multifamily buildings in every climate here in California. Given today’s climate reality, anything less would be fuelish. 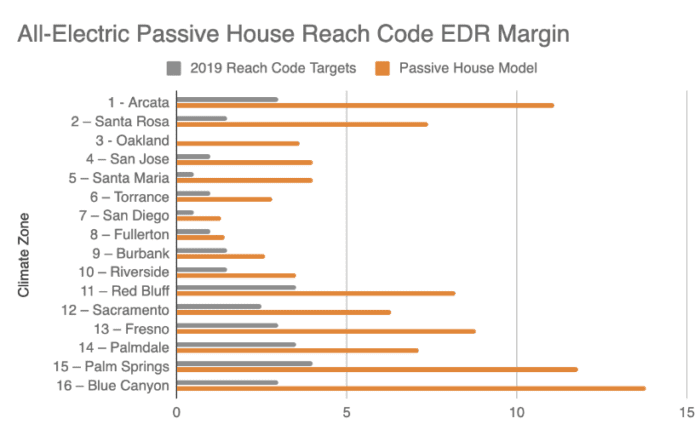 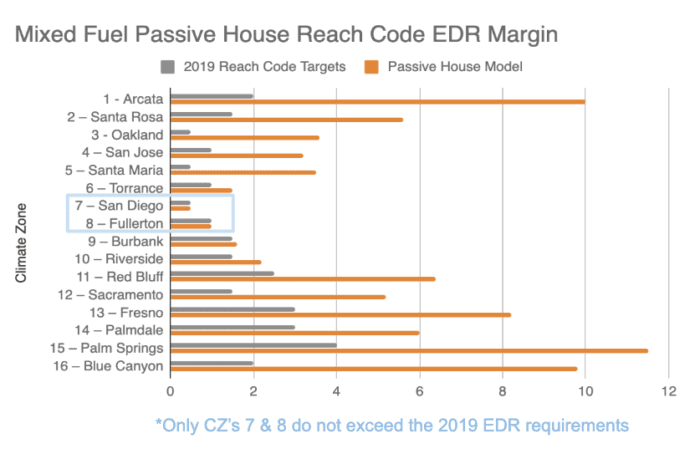