Home » GSW // AIR POLLUTION DAMAGING EVERY ORGAN IN YOUR BODY 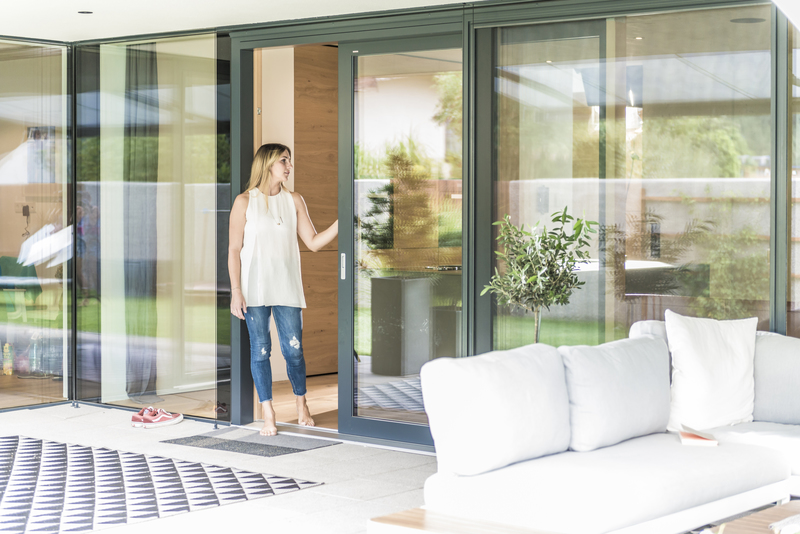 GSW // AIR POLLUTION DAMAGING EVERY ORGAN IN YOUR BODY

In today’s blog post we will go over how air pollution can be damaging every organ in your body. Many won’t understand how exactly than can happen but today we will be explaining every detail so you can be more aware of it.

Air pollution may be damaging every organ and virtually every cell in the human body, according to a comprehensive new global review.

The research shows head-to-toe harm, from heart and lung disease to diabetes and dementia, and from liver problems and bladder cancer to brittle bones and damaged skin. Fertility, foetuses and children are also affected by toxic air, the review found.

The systemic damage is the result of pollutants causing inflammation that then floods through the body and ultrafine particles being carried around the body by the bloodstream.

But the impact of different pollutants on many ailments remains to be established, suggesting well-known heart and lung damage is only “the tip of the iceberg”.

“Air pollution can harm acutely, as well as chronically, potentially affecting every organ in the body,” conclude the scientists from the Forum of International Respiratory Societies in the two review papers, published in the journal Chest. “Ultrafine particles pass through the [lungs], are readily picked up by cells, and carried via the bloodstream to expose virtually all cells in the body.”

Prof Dean Schraufnagel, at the University of Illinois at Chicago and who led the reviews, said: “I wouldn’t be surprised if almost every organ was affected. If something is missing [from the review] it is probably because there was no research yet.”

The review represents “very strong science”, said Dr Maria Neira, WHO director of public and environmental health: “It adds to the very heavy evidence we have already. There are more than 70,000 scientific papers to demonstrate that air pollution is affecting our health.”

She said she expected even more impacts of air pollution to be shown by future research: “Issues like Parkinson’s or autism, for which there is some evidence but maybe not the very strong linkages, that evidence is coming now.”

How Air Pollution Reaches Every Part Of Your Body

The WHO has called air pollution the “silent killer” because its widespread effects are often not ascribed to toxic air.

The harmful effects of dirty air shown in the review begin when the pollution is inhaled.

This results in breathing problems, from asthma to emphysema to lung cancer. There is now overwhelming evidence that air pollution results in serious harm not only to the lungs, but also to the heart. Here it increases the risk of heart attacks as arteries narrow and muscles weaken.

One reason for the wide-ranging damage from air pollution is that very small particles can penetrate the lungs and be carried around the body. “They land in the organs directly,” Schraufnagel said.

Strokes, dementia and reduced intelligence are all conditions affecting the brain that have been linked to air pollution.

There is also evidence that poor sleep can be a consequence of breathing toxic air.

The main reason for the far-reaching damage from air pollution is systemic inflammation, said Schraufnagel.

“Immune cells think a [pollution particle] is a bacteria, go after it and try to kill it by releasing enzymes and acids,” he said.

“Those inflammatory proteins spread into the body, affecting the brain, the kidneys, the pancreas and so forth. In evolutionary terms, the body has evolved to defend itself against infections, not pollution.”

Among the many other organs affected is the liver. Schraufnagel said the latter surprised him, until he thought about the liver’s role in removing toxins from the body: “It makes perfect sense, but I would not have thought about it before starting the study.”

Research highlighted in the review also links air pollution to numerous cancers, including in the bladder and the gut, where an increase in irritable bowel syndrome has also been found.

Even skin and bones are affected, with skin ageing, hives and brittle bones associated with toxic air.

‘Doctors need to speak up’

Schraufnagel is concerned that many doctors are unaware of this wide-ranging damage associated with air pollution.

“Some have no idea air pollution affects the organs they specialise in. But it affects their organs too and they had better pay attention,” he said. “They need to educate their patients and then they should speak up” in favour of action.

Researchers cannot experiment on people and so by necessity many studies show significant associations between poor air quality and disease, but cannot prove cause and effect.

However, Schraufnagel said particularly compelling evidence comes from three types of study: where air pollution and illness change in tandem over time, where the “dose” of pollution correlates with levels of disease and from animal studies.

For example, government action to slash pollution before the Beijing Olympics in 2008 led to a rise in birth weights in the city.

“Harmful effects occur even at levels below air quality standards previously considered to be safe,” warn the review scientists, who between them represent every continent. But they add: “The good news is that the problem of air pollution can be addressed.”

“The best way to reduce exposure is to control it at its source,” said Schraufnagel. Most air pollution comes from burning fossil fuels to generate electricity, heat homes and power transport.

“We need to work on these factors in a very dramatic way,” said Neira. “We are probably the first generation in history to be exposed to such a high level of pollution. People will say that in London or other places it was worse 100 years ago, but now we are talking about an incredible number of people exposed for a long time.”

“We have megacities where all the citizens are breathing toxic air,” she said. “However, with all the tonnes of evidence we are collecting now, politicians will not be able to say we didn’t know.”